How can we claim back the ownership over our online identity when most data systems are designed as black boxes? Floodwatch reverse-engineers targeted advertising by crowdsourcing data collection.

An extension for Chrome, Floodwatch collects ads served daily to its users, and visualizes them to allow their exploration. By taking part in this experiment, people can find out how their communities are targeted online, and what makes them unique in the eyes of the advertisers.

Design Lead and Frontend Dev Lead with The OCR, for Ford Foundation.

Whether they originated from my personal practice or my involvement with the Office for Creative Research, a lot of my projects have revolved around the tension between online privacy and adtech technologies. In 2012, the first visualization project I worked on for the OCR was an interactive piece revealing the inner workings of the ad targeting ecosystem. "Behind the Banner", designed for Battelle Media, was one of the first look at the inner workings of the ad targeting ecosystem, from data brokers to ad exchanges.

Behind the Banner — a first dataviz project for the OCR

With a similar purpose yet a difference approach, Floodwatch was born as a collaboration between privacy researcher Ashkan Soltani and The Office for Creative Research, as a data collection tool for monitoring targeted advertising.

Floodwatch is a Chrome extension that tracks the ads people see as they browse the internet. It offers tools to help them understand both the volume and the types of ads they're being served during the course of normal browsing, with the goal of increasing awareness of how advertisers track our browsing behavior, build their version of our online identity, and target their ads to us as individuals.

A month's worth of targeted ads — Jer Thorp

As a tool for individuals, Floodwatch enabled people to take back over their personal data, by collecting every commercial banner served over the course of their daily browsing. As a crowd-sourced project, it aspired to become the most comprehensive database of online targeting.

What your ads tell them about you

While the main challenge of Floodwatch resided in capturing ad banners in web pages (which was initially developed by Ellery Royston), a lot of our work also revolved around making a relevant use of the data we collected. Visually rich, ads can tell a lot about what advertisers think of their targeted consumers. We spent a lot of time analyzing them from all angles: origin, time and frequency of impression, colors and format, demographics of their targets... 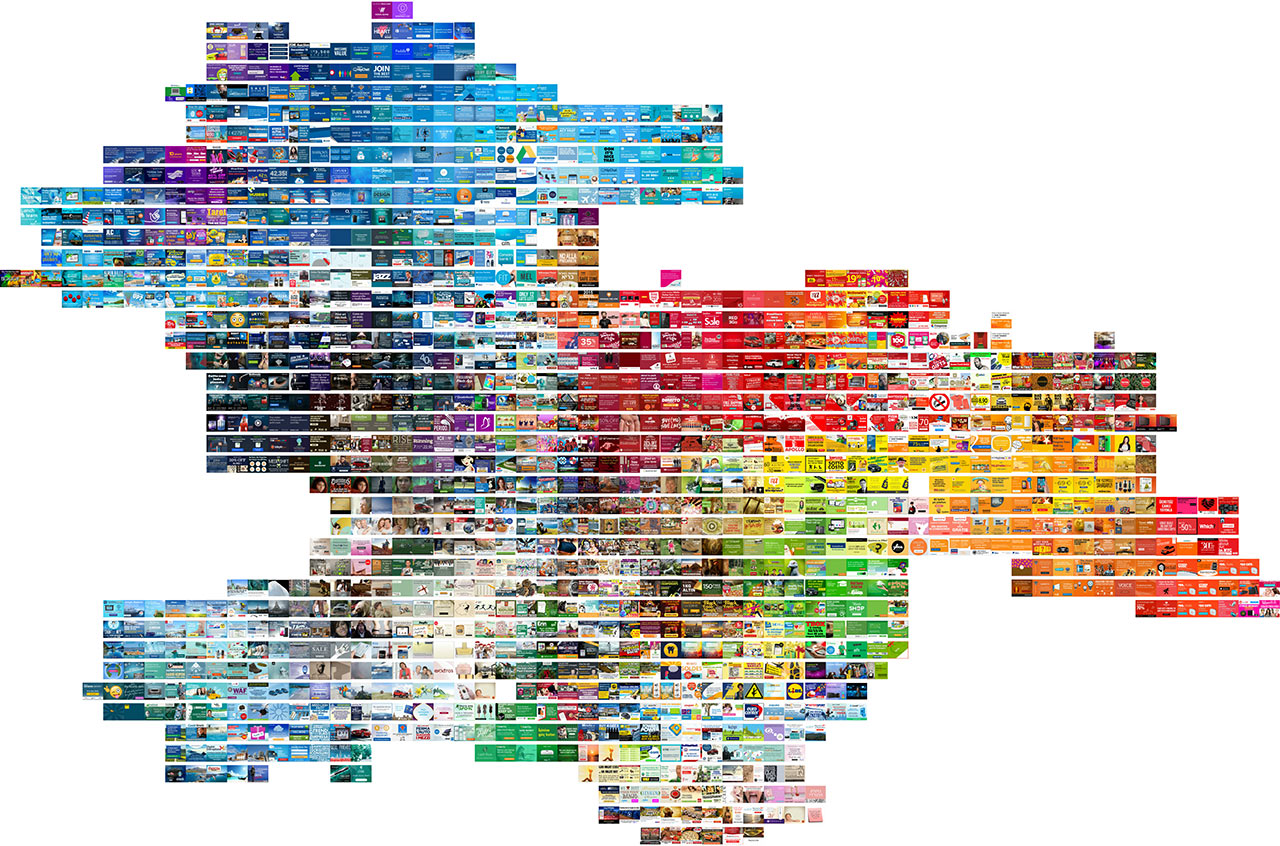 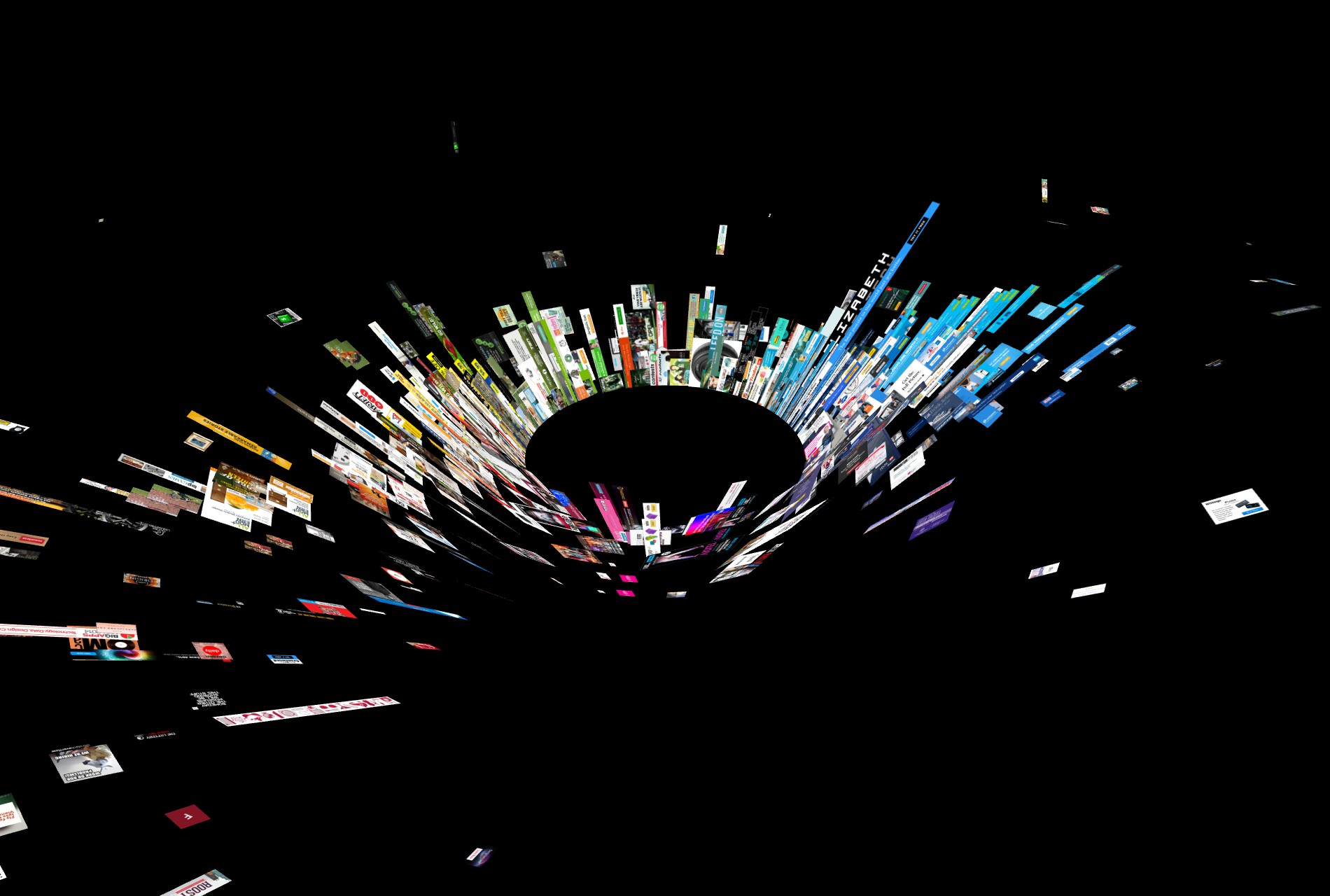 Based on an idea by Julia Irwin, OCR's co-founder Jer Thorp submitted his own ad profile to a number of mechanical turkers, who were asked to interpret it like advertisers do. You can read the result in this Medium essay.

It quickly appeared that matching people's demographic information with the type of ads they were served would be one of the most prolific source of information for future research. Categorized ads coupled with their targets' information would allow us to fully reverse-engineer the adtech chain, reveal possible discrimination patterns, and show us what makes individuals unique in the eyes of the advertisers.

From these stated goals was born an early prototype for the "Signature Mode", that would allow each user to compare their ad profile to different types of populations.

Because of the technical challenges brought by the classification of ads, and the ethical challenges of crowd-sourcing users demographics data, the Signature mode had to be postponed to a later version of Floodwatch. Its aesthetics however inspired the app's main icon.

Data visualization as an empowering tool

We decided early on to design Floodwatch as a tool for people to explore their own ad profile. By making it engaging enough, it would incentivize people to take part in the longer-term goal of the project: collecting a comprehensive database of online ad targeting. 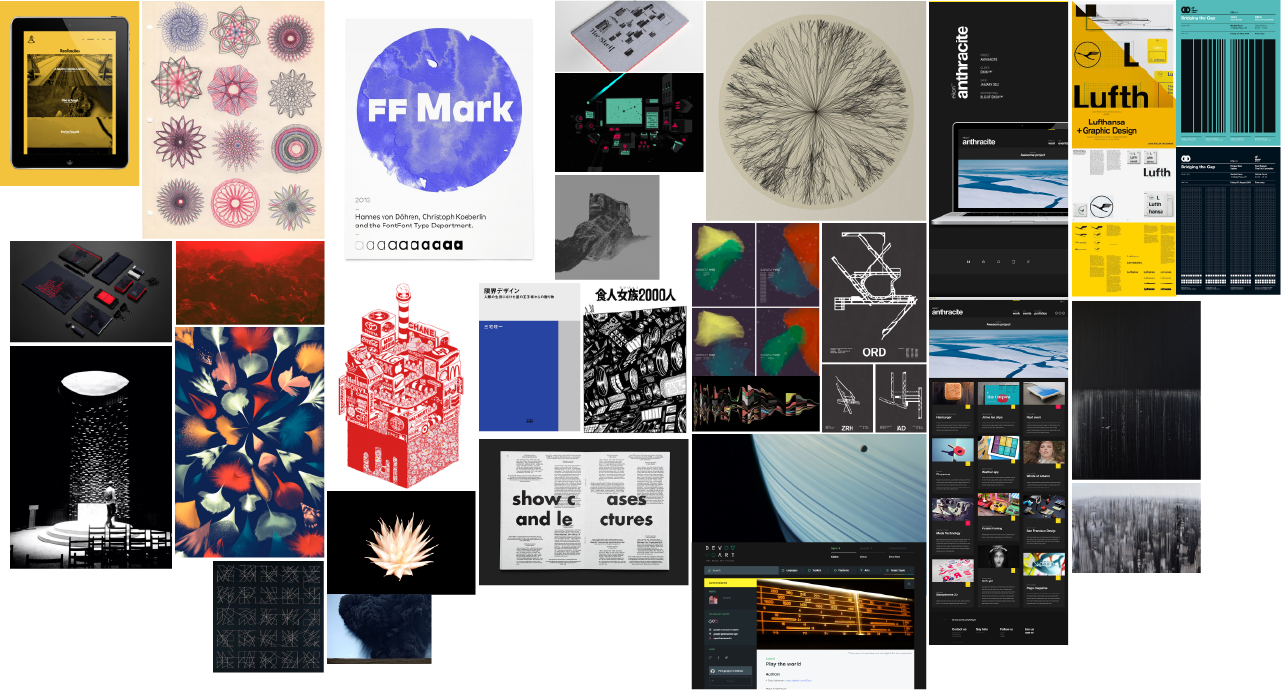 After a few days of data collection, users were presented with a wall of ads they had been served online. They could observe the volume and frequency at which certain products had been advertised to them. Floodwatch provided them with tools to explore the data from many angles, through filters and sorting modes that allowed them to rank ads by their frequency or distinctiveness.

Floodwatch's interface draws inspiration from many projects, but I want to give special credit to Moritz Stefaner's Selfie City, which had a strong influence on our work. 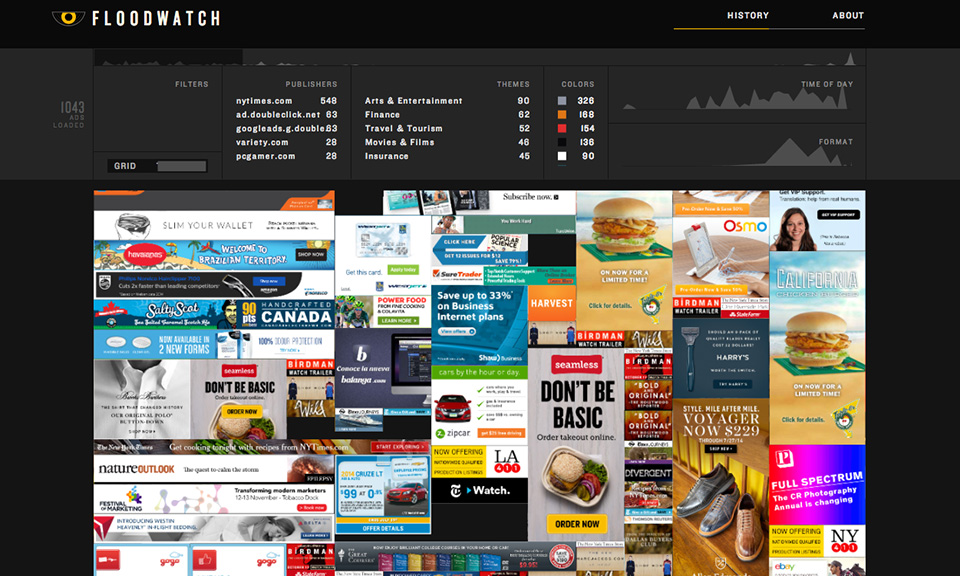 Floodwatch was released on the Chrome store where it gathered a fair amount of press attention as well as the participation of about 10,000 users for a few months.

The alpha release of the extension was a rich experience for us as we learned what people were looking for in a tool like Floodwatch. Furthermore, it enabled us to collect a significant pool of real life ads seen by thousands of people, that would help us furthering our research.

To that end, we collaborated with Mario Klingemann who brought machine learning into our data processes in order to classify ads by the types of producs or services they advertise. This work sparked a new phase of research as we were getting closer to fulfill the initial intent of Floodwatch: reverse-engineering ad technology by matching ad types with the demographic information from the people they are served to. 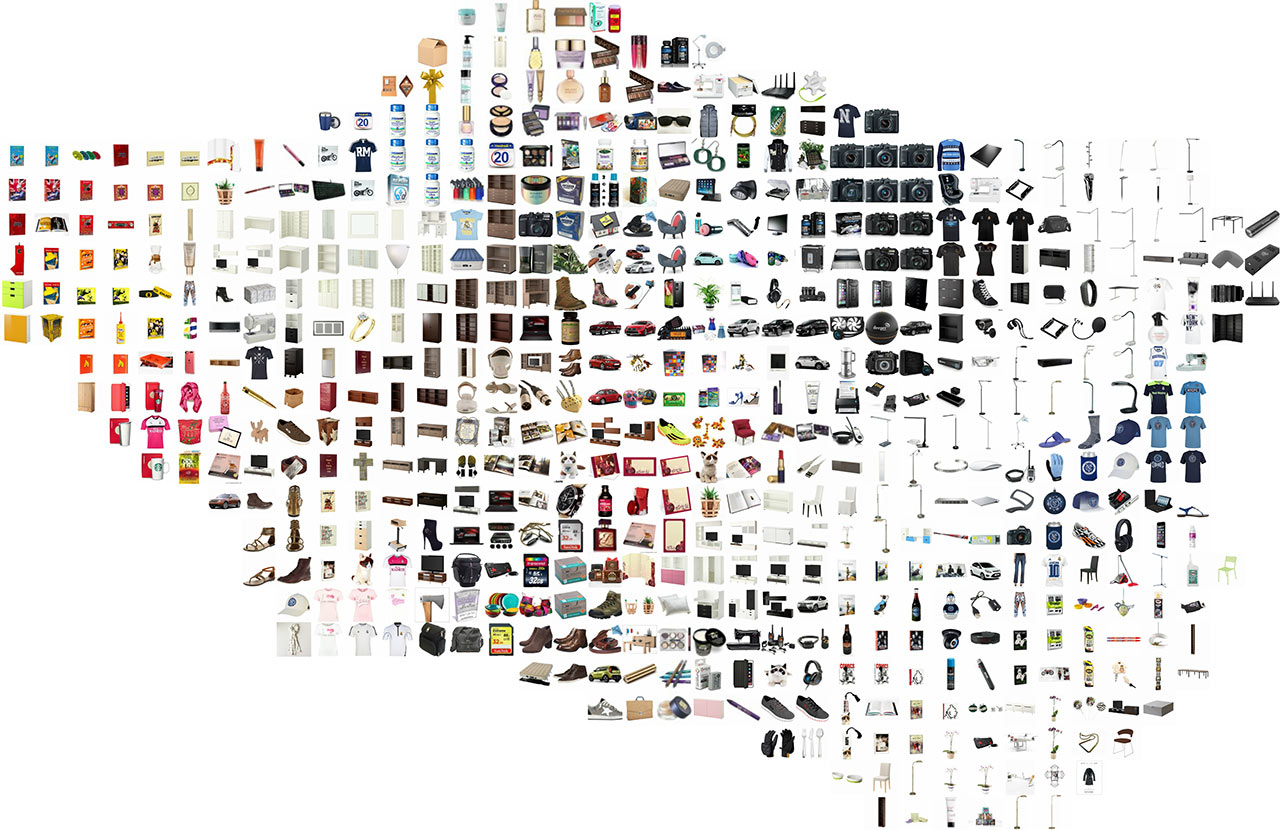 Based on this new work, the next (beta) version of Floodwatch will focus on enabling people to compre their ad profile with other population groups. Inspired by the original Signature mode we prototyped, it features an entirely new design encouraging people to share more personal demographic information in a controlled and privacy-friendly environment.

Floodwatch was part of The Glass Room exhibition, from November 29 to December 18 2016 in New York City.